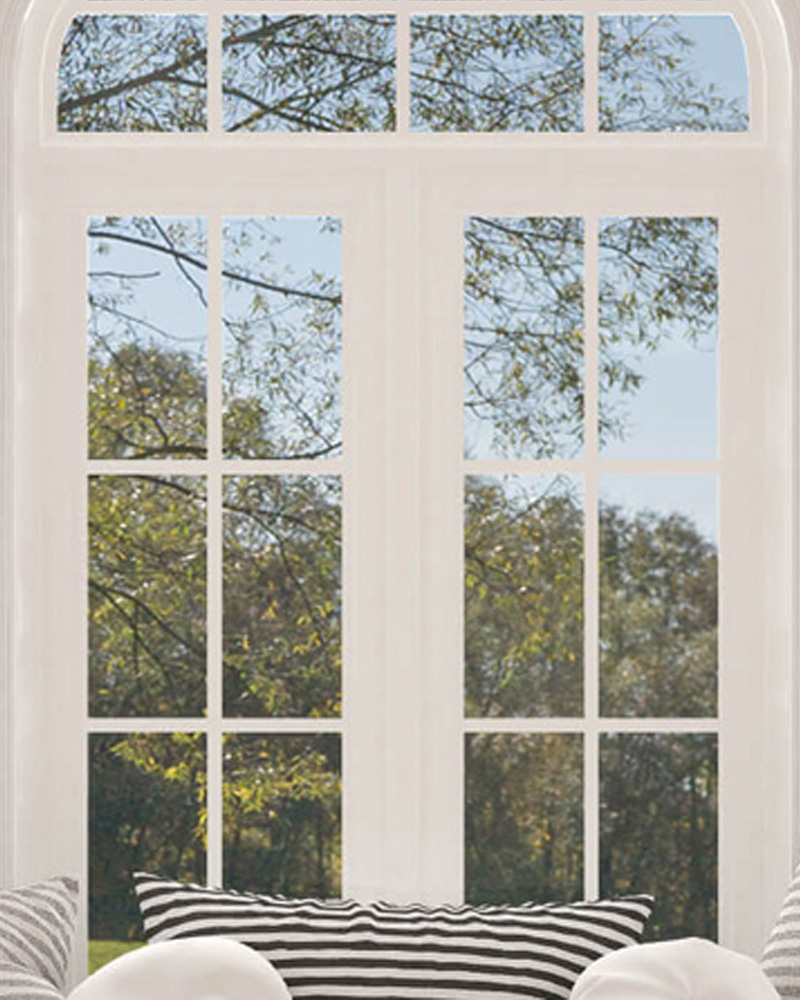 Emmons Roofing & Siding is a premier home improvement company that has served New Jersey and Pennsylvania for more than 30 years. Bay window replacement services are among our specialties. In addition to impeccable workmanship, we deliver superior customer service and customer care.

Many homeowners do not consider replacing a bay window until there is a serious problem. But at Emmons, we can install a modern energy-efficient bay window that helps keep the temperature in your living space consistent and lowers your energy costs. Our company provides expert window installation services throughout the area and is dedicated to quality home improvements. Contact us today to receive a free estimate for your bay window replacement!

Get a Free Estimate

A bay window is a valuable addition to practically any room or area of a home. Bay windows are among the most functional of specialty windows because they provide a room with more space. The multiple panes and angled construction allow more natural sunlight and heat into the area, and the additional sections provide you a fuller and enhanced view of your landscape. Bay windows also provide additional options for natural ventilation, such as casement or double-hung windows as bookends.

Why Choose Emmons for Your Bay Window Replacement Services?

Emmons Roofing & Siding is a family-owned and -operated business that has built our success on delivering customers real value. Bay window replacement services or any residential upgrade is an opportunity to a earn a loyal client that will choose us for their future home improvements. We have taken this approach in New Jersey and Pennsylvania since 1988. During that time, our expert window installers have carried out many bay window replacement projects. Each time, the home is more beautiful and better protected, the customer is 100% satisfied and the job is completed right the first time.

Why Install Bay Windows in Your Home?

Emmons not only replaces bay windows but can install them in almost any area of your home. Bay windows are an iconic home feature that combine three or more individual windows joined at an angle. You also have the option of bow windows, which comprise four or more panels and curve outward rather than jut out at an angle. More natural light is among the top reasons to install bay and bow windows, but they also open up many possibilities when it comes to interior design.

Bow windows and bay windows are similar in that both provide the same advantages to a home. But there are some key differences. A traditional bay window has three panes that jut outward at an angle. The center section will typically be the largest area, and the two side windows, which are usually canted at 45 or 90 degrees, are usually the same style of window, such as casement windows. A traditional bow window is shaped in an arc. It consists of at least four panes, which are usually casement windows. Homeowners are not limited to the traditional form factors. You can, for instance, have a bay window that has more than three sections or opt for a bow window with double-hung sections.

Should I Replace My Bay Window?

You may opt for bay window replacement simply because it is time for a change. Emmons installs a wide selection of window types, and bay and bow are not your only options for home improvement. Bay windows typically last between 15 and 20 years. The 15-year mark is the point at which you will want to pay closer attention to potential warning signs, such as drafts, moisture on the crank, difficulty opening and so forth.

Other Types of Windows We Install

Bay and bow windows are popular choices, but they are not your only options. These include both single-hung and double-hung windows. These are also known as single-sash and double-sash windows, and the main difference is the number of sashes that are able to move up and down. Casement windows are another excellent option when you want more natural sunlight in an area, and sliding windows are popular for the convenience they provide. Our window installation experts install both wood and vinyl windows, and we have professionals who specialize in installing skylights.

Your home deserves precision bay window replacement services, and that is exactly what you will get from Emmons Roofing & Siding. We will deliver high quality energy efficient window replacement and installation services and ensure your complete satisfaction before we consider it a job well done. Call us at 1-856-885-6677 today if you have any questions about your window options or are ready to schedule an on-site consultation and free estimate.

Check out our social pages or our reviews page and let us know how we’re doing!